Yay more Recon. For those that don’t know what recon is, it is pretty much what you would call information gathering. You always first do recon when you do a pentest to get a scope of your target. In that way, the more information you have, the better ways you develop weaknesses, whether the weakness is a phishing attack or some physical penetration test. In this question we have to do some Reconnaissance on Alexander Taylor.

This time around we are given a link. 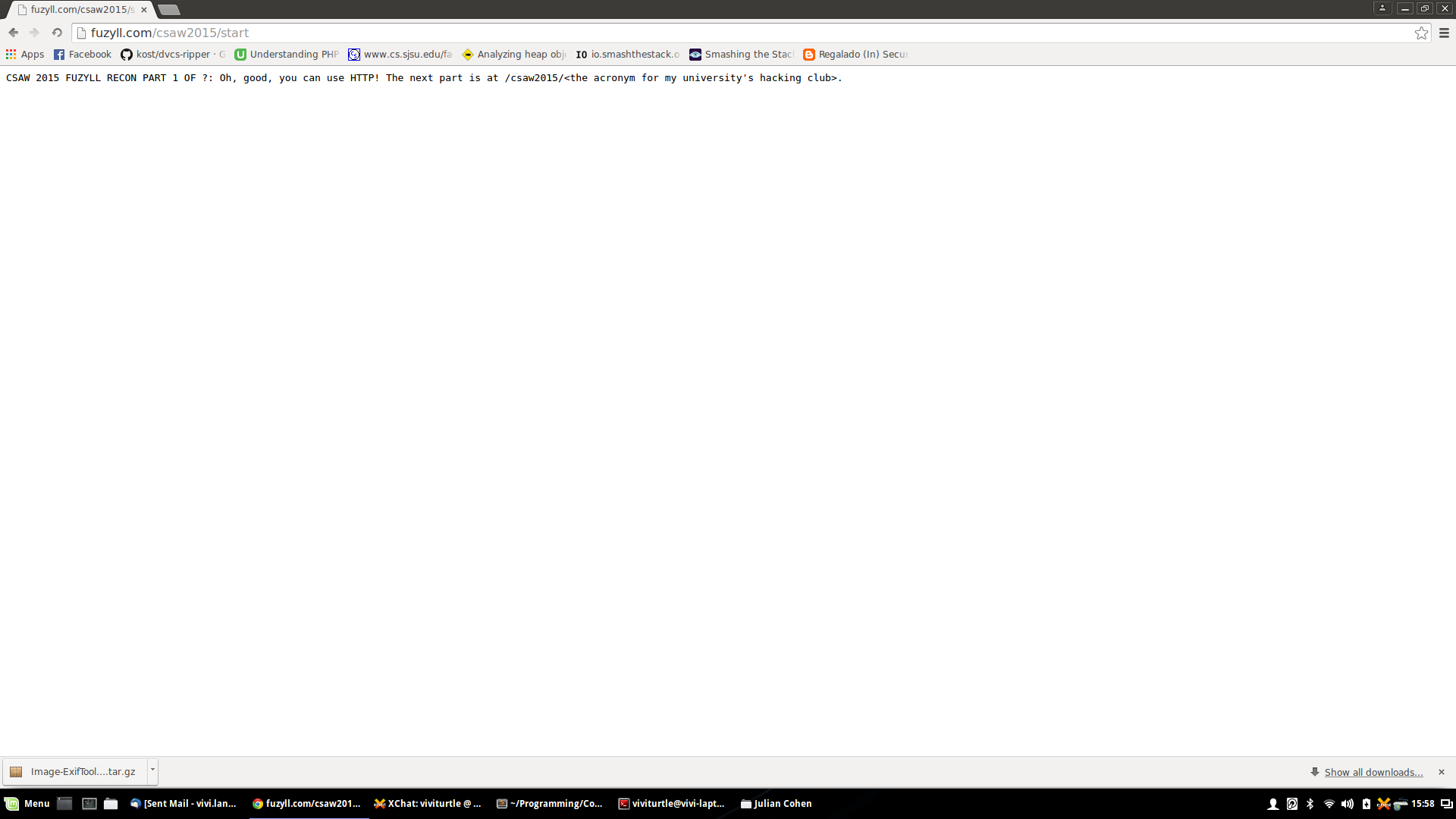 Upon entering link we are greeted with just a few lines of text:

From here we can google “Alexander Taylor” After looking through some github pages, twitter, and possible facebook, I started thinking, where is a sure place for Mr. Taylor to have his school? !! HIS LINKEDIN

I found his LinkedIn by using the same domain as his website (https://www.linkedin.com/in/fuzyll). We can assume this his online handle. 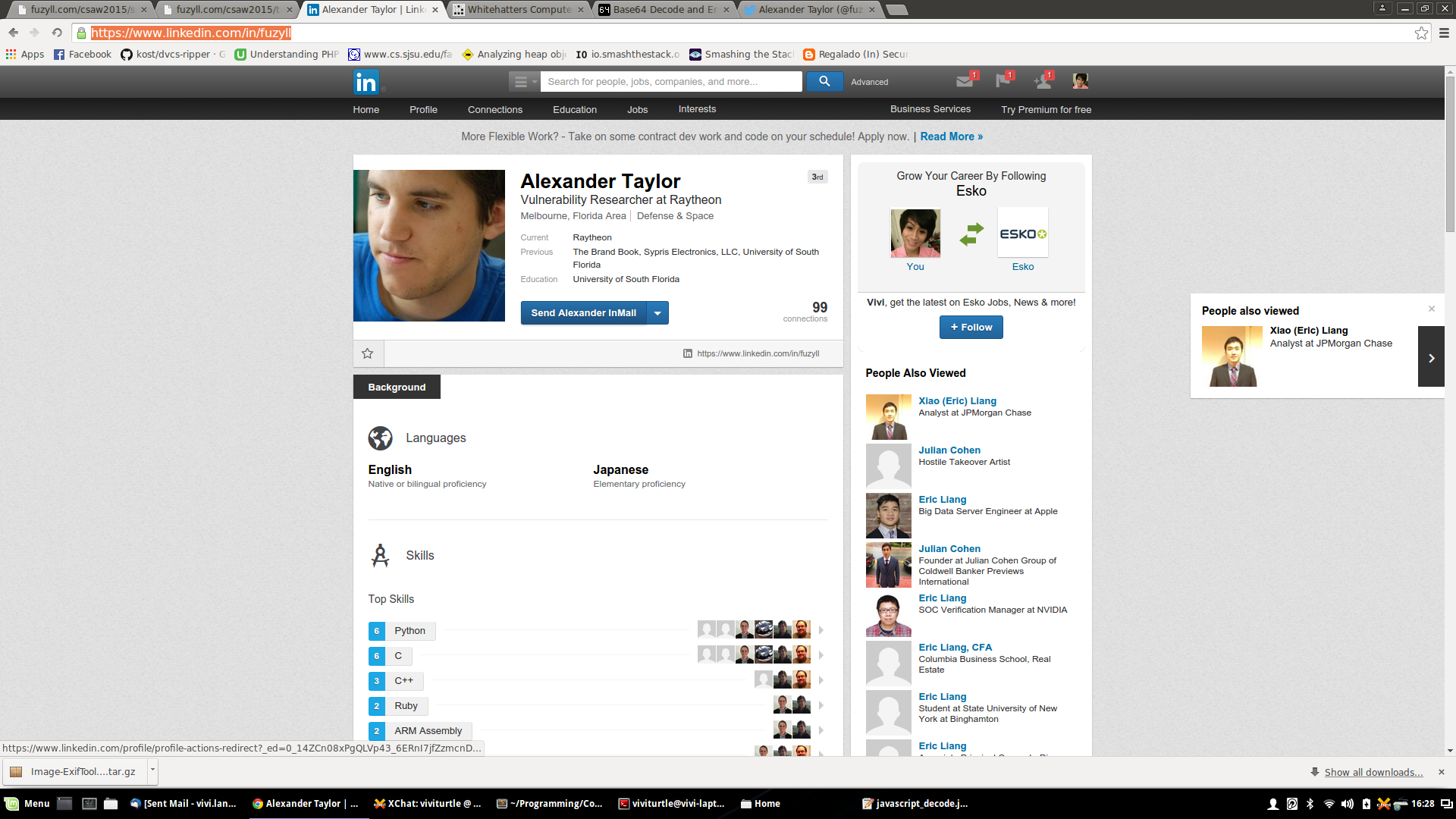 Upon checking his LinkedIn, we see he went to the University of South Florida.

After which we can google “University of south florida hacking club” which brings us to: 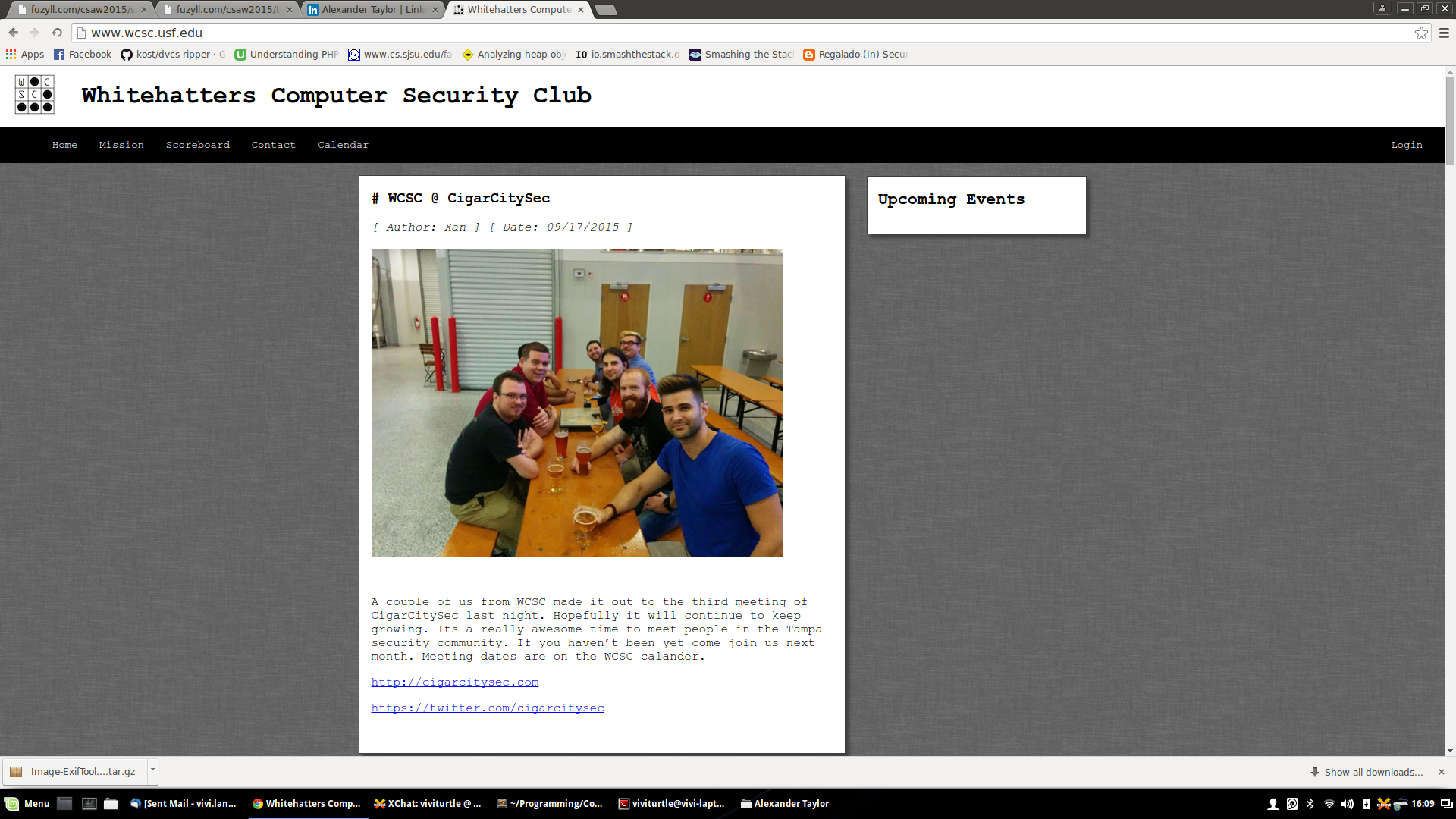 On this page we can clearly see the acronym: wcsc

Moving onto http://fuzyll.com/csaw2015/wcsc We are greeted with a similar string of hints.

This is obviously Base64 encoding so putting that into an online decoder such as https://www.base64decode.org/ we get:

I googled “Fuzyll Smash” and arrived at a few YouTube Pages. 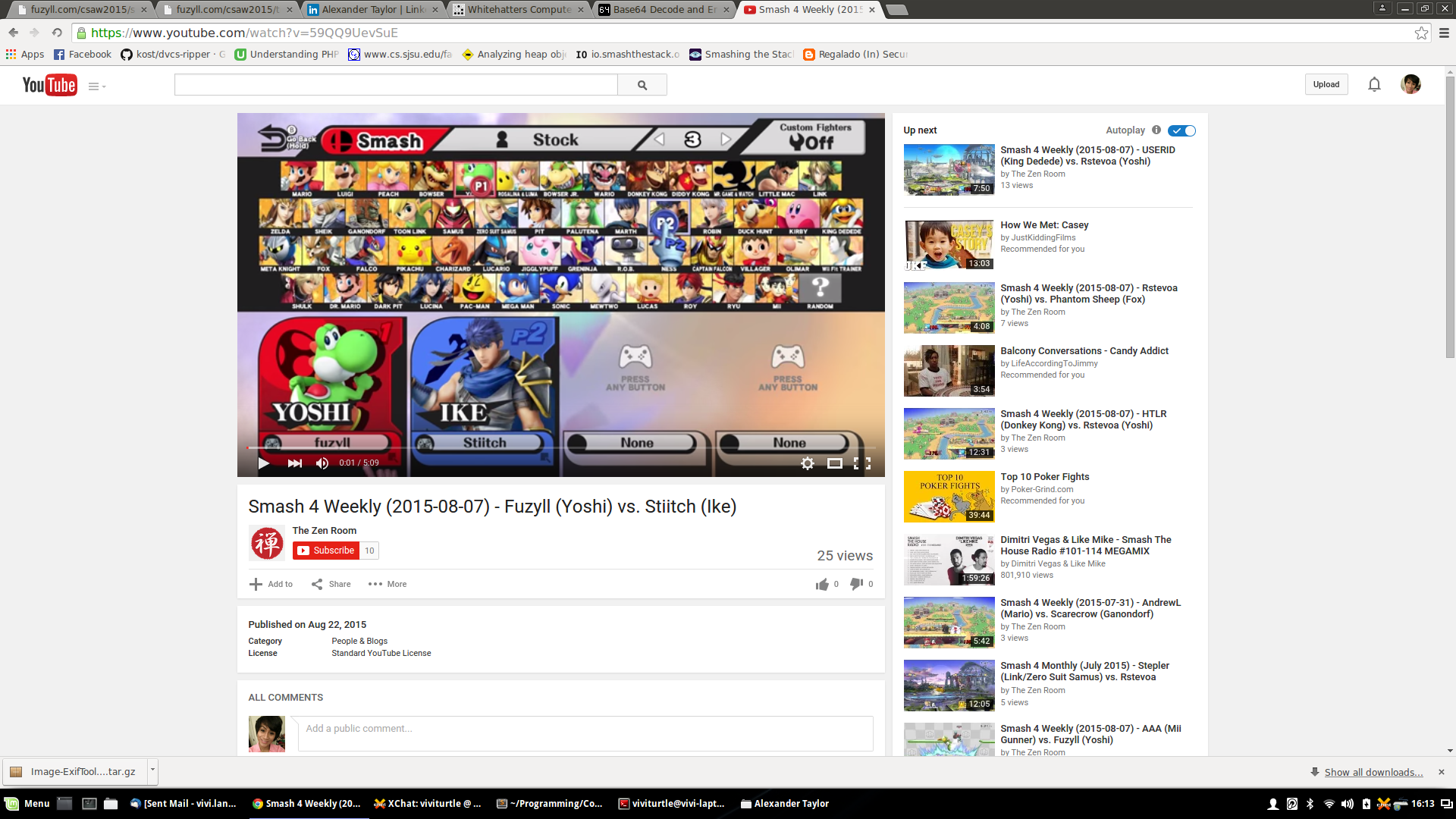 The answer here is from the title is Yoshi:

One step closer, we move on to the next page: http://fuzyll.com/csaw2015/yoshi. We see a picture of yoshi here. 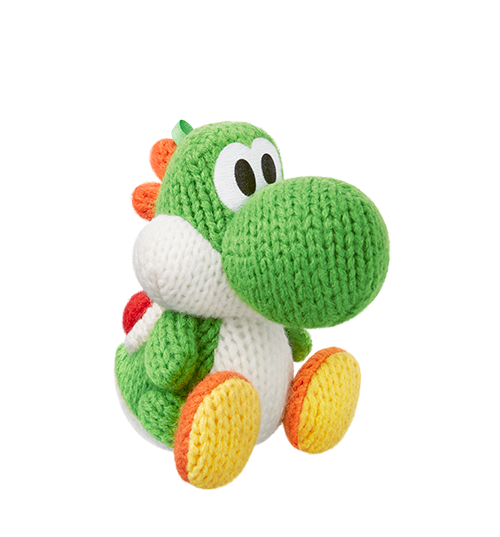 Noticing we have a picture, a good step would probably be to look at the metadeta. After downloading the picture, you can either upload it to Jeffrey’s Exif viewer or run exiftool, a tool to look at metadeta for like everything.

exiftool yoshi.txt (it was named yoshi.txt i guess to throw us off)

Looking at the comment we need to find the cryptosystem he did in his first defcon.

From here I googled every iteration with words like fuzyll, decon, qualifier, cryptography, writeups, and cryptosystem, but nothing showed up.I then started to guess since they isn’t that many to guess with. Some examples include:

Enigma somehow worked. Going on to http://fuzyll.com/csaw2015/enigma. We are greeted with another text.

Looks like he took some input and xor’d it with the hex character ‘0x4’. If you guys know your cryptography you can xor with ‘0x4 again to get the original text’(Crpypto 101)

I modified the js to pretty much do the same exact thing, but with the string given.

The next stop on your quest is: /csaw2015/they_see_me_rollin

Finally, we arrive at the final page: http://fuzyll.com/csaw2015/they_see_me_rollin with a string